Photographers have been recently quite happy  because the advent and popularization of drones, which can take ingenious pictures scenes from the air, get a whole new angle of looking at the world and the ability to make more beautiful photos. Thus enthusiasts on the website Dronestagram decided to make a little competition with each other and choose some of the best and most beautiful shots in 2015. 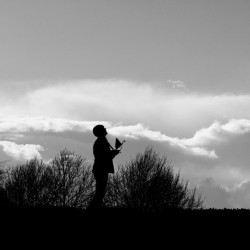